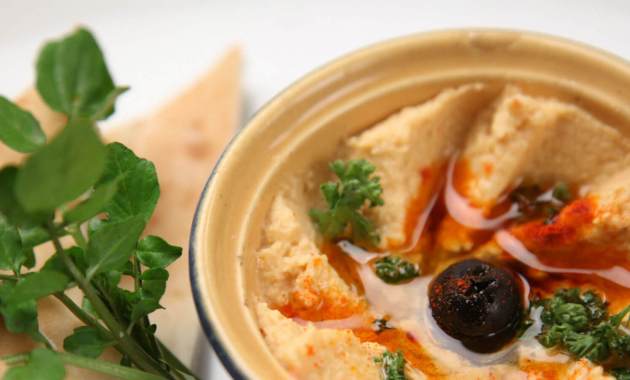 We are turning the flavour up with our butternut squash and harissa hummus. This is healthy, spicy and perfect for picnics, pre-dinner snacks and parties. Put it in wraps, burgers or just have with piping hot pitta.

It is hard to not be in the mood for guac and tortilla chips. Guacamole is often sold in plastic tubs which cannot be recycled in some areas, or are not washed after use and contaminate a whole recycling batch. Forget the plastic and make your own guacamole at home. It can be made in less than 10 minutes (and eaten in five!) so is great for making as soon as your guests arrive or just before you press 'play' at a movie night.

Many of us have grown up with a menu heavily influenced by animal produce. Now there is such a variety of meat substitutes we are able to eat the same meals either as a vegetarian or a vegan. This Cottage Pie is a great example of a meal where the flavours are still strong, warming and comforting, without eating any animal produce. We make efforts to change the way we think about food, both where it comes from and how it's produced. If you can still feel like you're eating what you want to, or what you're used to, its much easier to enjoy a diet with reduced animal produce.

While it seems unlikely that vegan cream cheese can taste the same as dairy it is definitely true! You can use this cream cheese on cakes (carrot and other), cupcakes, cinnamon swirls and so much more.

This is the worlds easiest recipe and with only one main ingredient (and three optional) it’s almost impossible to mess up! It’s also a great option for those who want to avoid palm oil or don’t want any additives in their nut butter

This is our easiest vegan recipe yet. Some vegan recipes require special ingredients, this one does not. You can eat this anytime, anywhere. Enjoy with friends over a cuppa or make these with the little ones for a birthday party treat. 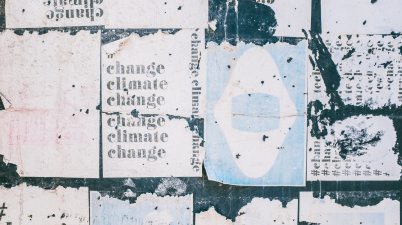 Guest blog: 5 simple ways to do your bit for our planet

As Boris Johnson became Prime Minister in the same week that heat records were being broken across Europe, I felt more concerned and uncomfortable about the climate crisis than ever before.

This vegan tagliatelle is the ultimate feel good meal, perfect for those who have transitioned to a plant based diet and are missing those home comfort staples. Prep time: 10 […]

If I could choose any song to represent my dream life, it would be Banana Pancakes by Jack Johnson. It’s the ultimate lazy Saturday morning anthem, and also just happens to be […]