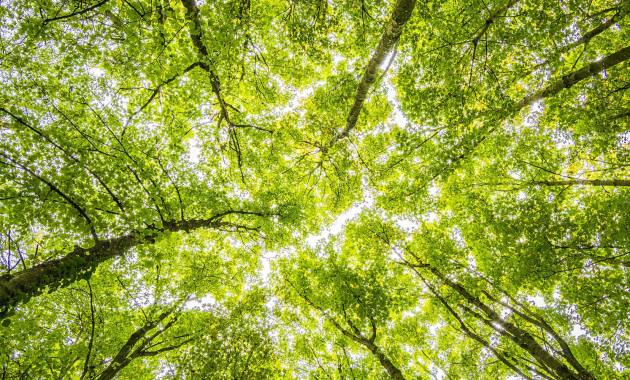 Your weekly roundup of the top eco stories from the last 7 days. This week Corona Virus is reducing CO2 emissions, A university uses drones to track glacier melting, Bears are coming out of hibernation early due ot mild weather, UK tree plantations are not helping the climate crisis and Greta Thunberg rally leaves green damaged. 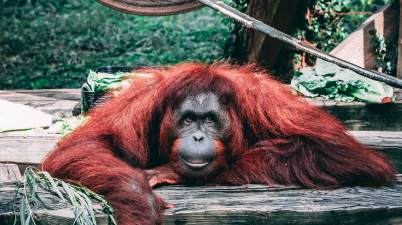 Your weekly roundup of the top eco stories from the last 7 days. This week cereal and snack giant, Kellogg's, commits to removing palm oil by 2025, 25% of tweets supporting Trump's climate denial were written by bots, coral bleaching in GBR are estimated to reach all time high, activists in the UK referred to anti-radicalisation programmes and finally, some good news! Blue whale abundance seems to be on the rise in South Georgia with 55 sightings.

Environmentally friendly documentaries we recommend to watch this year

Sometimes it can be challenging to hear about the state of the planet and it’s often even harder to read about it, but there are lots of environmental documentaries out there which make watching more manageable and focus on solutions rather than just the problems.

Your weekly roundup of the top eco stories from the last 7 days. This week the Earth's largest iceberg is headed for the open ocean, the EU are pressured to introduce a meat tax, vegan guidelines are confirmed for UK fashion industry, children are taking climate action into their own hands at school and A-list celebrities back Cara Delevigne's climate initiative. 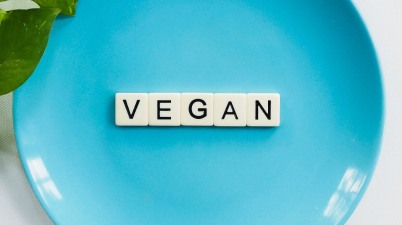 Your weekly roundup of the top eco stories from the last 7 days. This week we look at the NHS's plea to staff to help them reach net zero emissions, Australian bush fires have caused global CO2 level to be at record high, Groundbreaking gas grid trial could reduce carbon emissions and Formula 1 aims to be carbon neutral by 2030.

This week has seen mixed environmental news from talk of new coal mines being build in Australia to David Attenborough's new documentary being confirmed to hit cinemas in April. 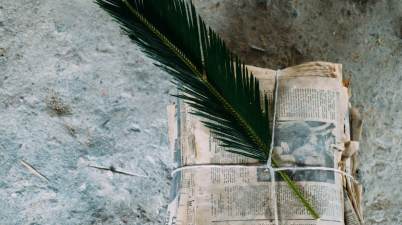 Your weekly roundup of the top eco stories from the last 7 days. This week the celebrate Thailand's 20-year plan to completely ban plastic, the National Grid released reports the UK was fuelled on more renewable energy than fossil fuels in 2019, Single-use plastic bans could be more damaging to the planet based on CO2 emissions from alternatives, a new protein has been made 'from thin air' by Finnish scientists which could compete with soya and major Indonesian floods sadly cause deaths across the capital. 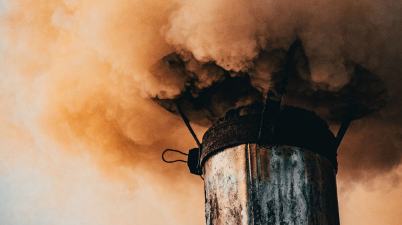 Your weekly roundup of the top eco stories from the last 7 days. This week there is a rise in veganism, Seychelles are taking climate action into their own hands, statistics show UK cities produce half of the country's CO2 emissions, Australian fires continue to spread and scientists have found a way to 'scrub' CO2 from smoke stacks in the US.

: This week has seen the Conservative Party win the general election and a volcano unexpectedly erupt in New Zealand and kill fifteen people. In environmental news this week... 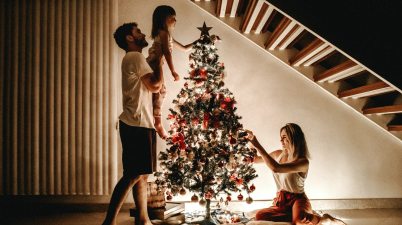 How to make your own environmentally friendly Christmas crackers

This Christmas avoid bringing unwanted plastic toys into your home and make your own Christmas crackers. No one ever really uses a mini set of cards, puzzle pieces, moustache combs or packs of dice. It is really easy to make your own crackers and fill them with goodies that your family will enjoy.

Your weekly roundup of the top eco stories from the last 7 days. This week we highlight the following climate issues. A worrying rise in dead zones in oceans. Victoria Falls at risk of drying up due to climate change. Government redact 77% of fracking report. Air pollution reduction can prevent deaths within weeks. Indian Ocean Dipole causes droughts and bush fires at the same time. 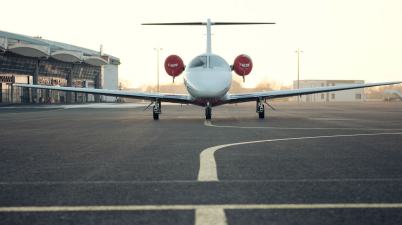 How to measure your environmental impact

Guest Blog: Effort efficiency. What makes the most difference?

The brass tacks of deciding to do something good for the environment are really, honestly, how much bloody effort it will take. Here’s a mischievous thought: What if the choices you make are not the product of careful examination of all the options and that you may make a bigger difference with less effort if you just checked the facts and your own lifestyle first? 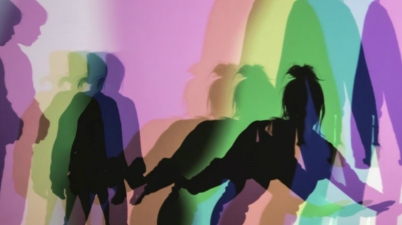 A review of Tate Lates – ‘Art in real life: Addressing the sustainability challange’