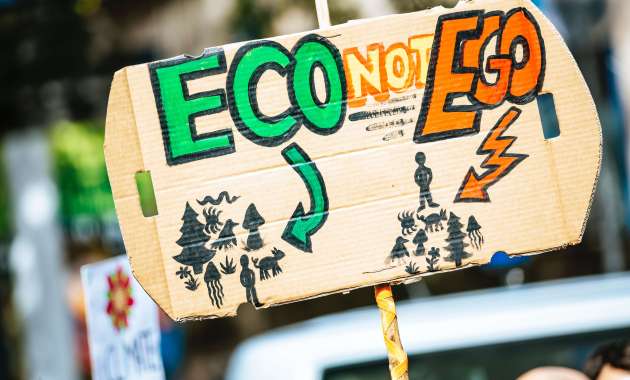 As we close the chapter to our month of focusing on film and literature we thought it might be nice to celebrate eco warriors in the limelight. These may be film stars, TV personalities or singers, who are all working towards the same goal as us here at E.C.O. These are people who are working in active service to protect our planet from degradation and destruction. Using their position in society to amplify their voice and increase awareness is a necessary step to ensure the message of our climate crisis is reaching as many people as possible. 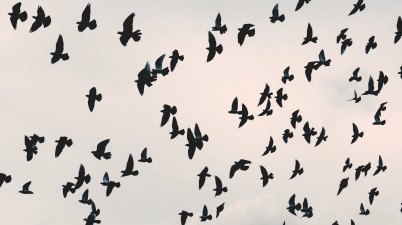 An interview with Julian Hoffman on ‘Irreplaceable: The Fight to Save Our Wild Places’

This month at E.C.O. we shining a spotlight on eco Film and Literature and are lucky enough to have interviewed a dear friend and author, Julian Hoffman. Two years after I met Julian in Indonesia, Julian, my boyfriend and I met in London in an old bank which has now been converted into a pub. After an amazing few hours of drink, food and environmental chit chat we had put the world to rights (we are awaiting our Nobel Peace Prize), and he kindly offered to spare his time for an interview via Skype which we are extremely grateful for!

Changing your diet to cut down or cut out meat doesn't have to mean sacrificing on taste and flavour. BOSH! has the most flavoursome vegan options out there and this article features our favourite recipes including the ultimate chilli, cauliflower buffalo wings, sticky toffee pudding, bangers in blankets and curry house jalfrezi.

Here at E.C.O. we do not support fast fashion. However, there will always be a need for new items of clothing, and as we have been become a consumerist society we will most likely continue the desire to own new items of clothing. Before we go into some brands we support I would like to quickly remind readers of how to shop responsibly. 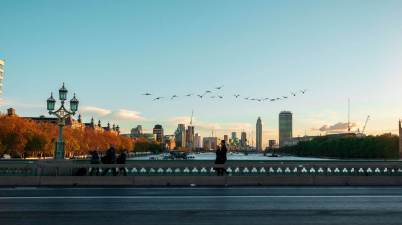 Donate unwanted, old coats to homeless and needy with Wrap Up London

The clocks have gone back, the evenings are getting darker and colder, the blankets have come out along with the warm pyjamas, and although it’s only autumn it’s beginning to feel like winter is setting in. It’s hard to imagine not having these luxuries let alone a roof over your head, but that’s the reality for many people living on the streets

Your weekly roundup of the top eco stories from the last 7 days. This week includes eco cars, christmas menus, new beetle discoveries, breaking down plastic and inevitably Trump has done something stupid.

This month Oxfam are running a campaign called Second Hand September. The aim of the campaign is to give up fast fashion, because of its negative effects on workers and the environment, and pledge to say no to new clothes for the month

There is no reason why we shouldn't all be getting involved and do our bit for the environment. Sometimes things are time consuming or expensive. These one's aren't. So there is no excuse to not get involved and make an effort to contribute to changing the current climate. Have a go and see if you can do them all!

The Amazon is burning – what can we do about it?

For weeks the Amazon Rainforest has been on fire and the results are heart breaking. If you’re just hearing about it now it’s because of the lack of media coverage, […] 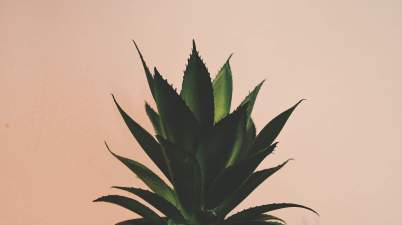 An interview with AUBE on their eco shop and ethos

Our 'Meet:' articles are our way of showcasing and celebrating the efforts of normal, lovely people who are changing the world's outcomes both big and small.

The amount of plastic used in supermarkets has been widely criticised and for good reason. Items like fruit and vegetables, some of which have their own natural packaging, are wrapped in non-recyclable plastic and sold at a lower price than loose. We use OddBox, a fruit and vegetable delivery service which cut out plastic, reduce food waste and help fight food poverty. 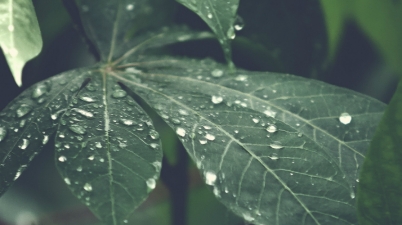 An interview with Tiny Eco Geek, a sustainable eco warrior

Our Meet articles are E.C.O.'s way of showcasing and celebrating the efforts of normal, lovely people who are changing the world's outcomes both big and small

Our review of Ecosia, the search engine which plants trees to save the planet

Do you use your phone or the computer to browse the web? Well we’ve got one small everyday change that can quite literally help to reduce carbon dioxide in the atmosphere and save the world (or at least contribute towards saving it). It’s free, quick and simple...

An interview with Treat Your Planet and their plastic-free shop

We chatted to Alex from Treat Your Planet to find out what caused a pair of beach lovers set up an online shop.

An interview with Club Cultured, the best Tempeh pop up restaurant in the UK

We loved speaking to Harry from Club Cultured who are brining tasty tempeh subs to tummies near you.

A review of Tate Lates – ‘Art in real life: Addressing the sustainability challange’