The most effective way of reducing your single use plastic consumption is to shop in bulk food stores. With more people gaining awareness of plastic waste and as a result cutting down there are increasingly more bulk food stores popping up

If you have oily hair you will know what a life saver a can of dry shampoo can be. Until recently I had been using cans of dry shampoo but made the switch to (virtually) waste free after realising the impact of waste each can caused 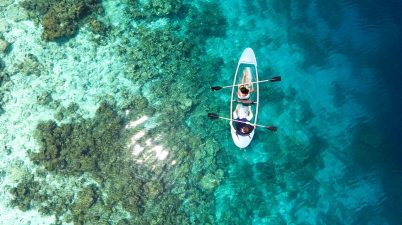 Though it seems like the warm weather (read: terrifying global warming heatwave) is coming to an end in the UK, many of us are still looking finding some last minute summer sun by the sea. 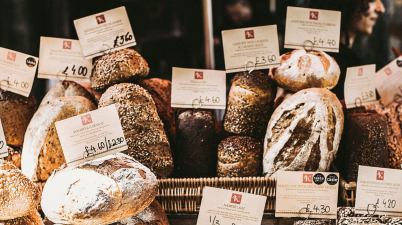 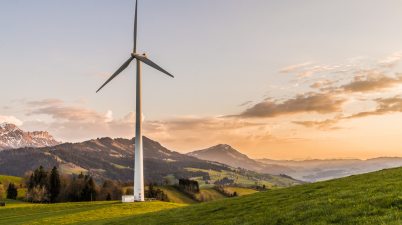 Switch your energy supplier to clean up your emissions at home

Time is running out on global warming. In fact, if we don't get our emissions under control pretty much immediately then scientists are in agreement that by 2030 it will be late to stay under the 1.5 degree threshold at which catastrophic consequences begin to affect first the most vulnerable, but eventually everyone on the planet.

Guest blog: 5 simple ways to do your bit for our planet

As Boris Johnson became Prime Minister in the same week that heat records were being broken across Europe, I felt more concerned and uncomfortable about the climate crisis than ever before. 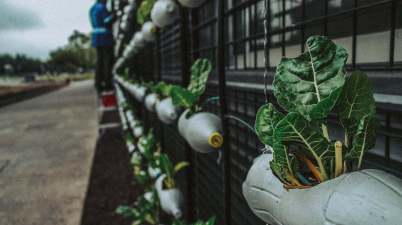 Plastic Free July: A guide to cut plastic out of your life

As it’s the end of the month we are going to review all the tips we have shared this month and rate them as either easy, medium or hard. This little guide can now be tucked away in your pocket for future and if you’re feeling lazy but what an easy way to save the environment and reduce single use plastic in your life, just pull it out and have a look! 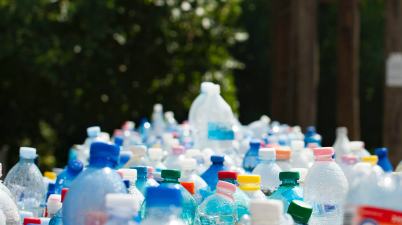 Plastic 101: Types of plastic and what can be recycled

The world produces nearly 300 million tons of plastic every year - a huge amount as we have heard many times will end up in the ocean. We thought it would be really useful to drill down into what types of plastic there are, which plastics are used for what and which plastics can actually be recycled.

Wow, we can't believe it's almost the end of Plastic Free July! We have spent the last three weeks ridding our lives of as much single use plastic as we can.

As it’s the weekend and time for shopping and food prepping for the week ahead we thought this was the perfect article to share. There are a lot of environmental factors to consider when choosing an alternative bag and this is where the debate begins

Guest Blog: Effort efficiency. What makes the most difference?

The brass tacks of deciding to do something good for the environment are really, honestly, how much bloody effort it will take. Here’s a mischievous thought: What if the choices you make are not the product of careful examination of all the options and that you may make a bigger difference with less effort if you just checked the facts and your own lifestyle first? 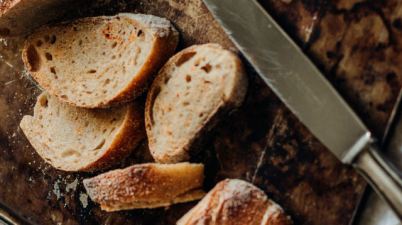 July is upon us, and for the second time I am partaking in Plastic Free July. Although I am more prepared than last year, my expectations are much higher - this year I aim to avoid plastic completely

Virtue Signalling: The popular modern habit of indicating that one has virtue merely by expressions favour or disgust at certain political ideas or cultural happenings 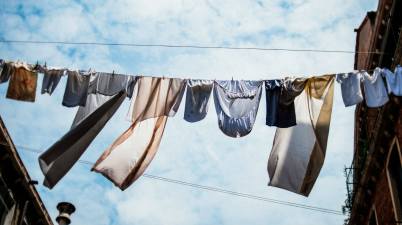 Wash away your (plastic) sins 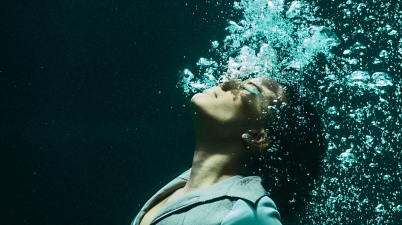 30 ways to reduce your water consumption

Before we get to ways we can reduce our water usage it's really important to find out exactly why we should conserve water. Here are only five reasons cherry picked to encourage you to reduce your water consumption